Beyond Birding in the Field Monthly Descriptions 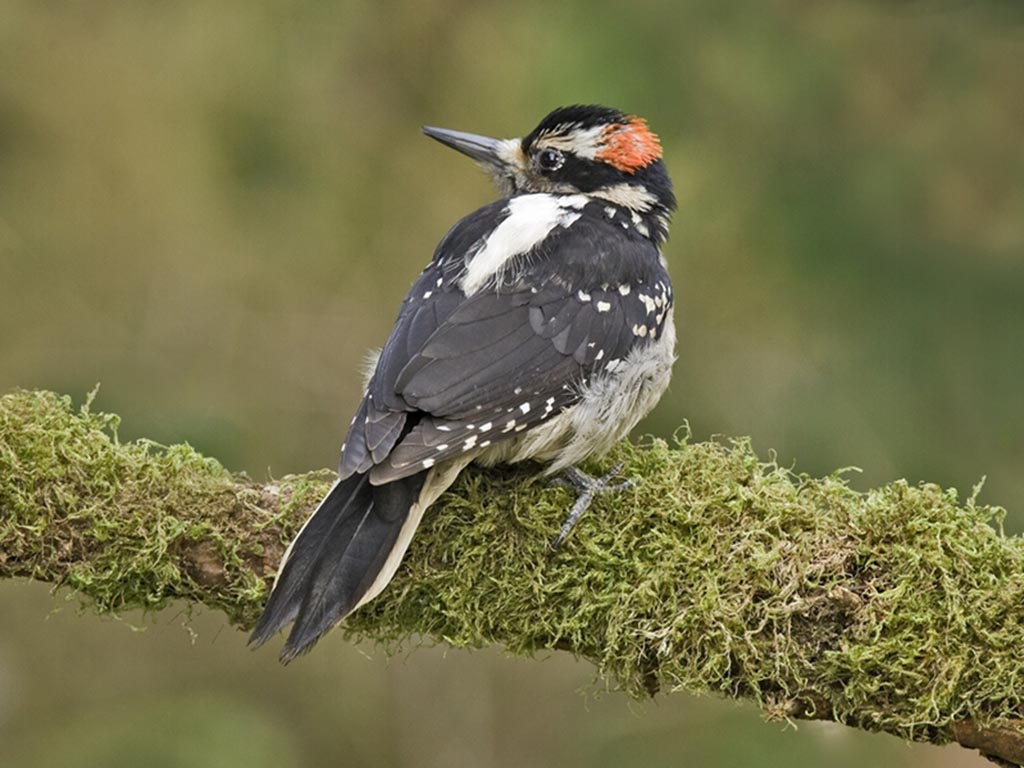 Every birder has their tried and tested set of equipment they bring out in the field. Learn what equipment you’ll need to be a successful birder and how to use them, just in time for spring birding. We’ll go over differences in binoculars and field guides to figure out which is right for you. Learn what apps you should have on your phone and how to make the most of them, as well as how to create an eBird account and species list.

As spring approaches and the trees begin to leaf out, it becomes more difficult to see birds, and birders must rely more on sound. With mating season approaching, birds are also more vocal as they establish territory. Learn how to identify birds by song and call, and how to check against a field guide and phone app. 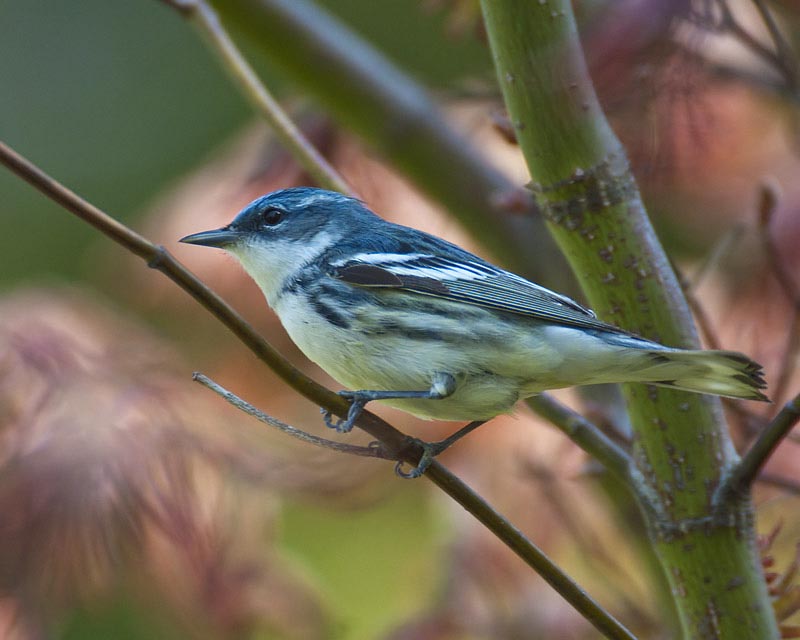 For birders, spring in Connecticut means the including flycatchers, vireos, and warblers. Learn which species will stick around for our Connecticut summer and which are just passing through, and how to identify them. We’ll discuss spring migration, focusing on food sources, migration patterns, and more.

There are dozens of shorebird species that make their way through Connecticut on their way to breeding grounds further north, but only a few that stick around to breed in the state. Sandy beaches provide some of the best habitat for these nesting birds, and the long beach at Bluff Point State Park has plenty of space. We’ll learn about the breeding and nesting habits of these birds, and the threats they face during the breeding season. 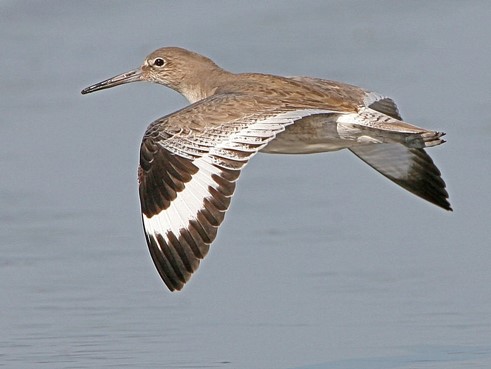 Situated along Long Island Sound, Connecticut has miles of important coastal habitat. With rising sea levels and temperatures, these coastal habitats are at risk, as are the numerous bird species that call them home. Learn which species will be most affected and what we can do to help mitigate threats to these important places.

The forests of Connecticut are some of the most dynamic habitats in the state, and home to dozens of species that rely on them for breeding in the summer. They are also always at risk from encroaching development and human habitation. We’ll explore on of the most important coastal forests in Connecticut, searching for the many nesting birds singing among the foliage. 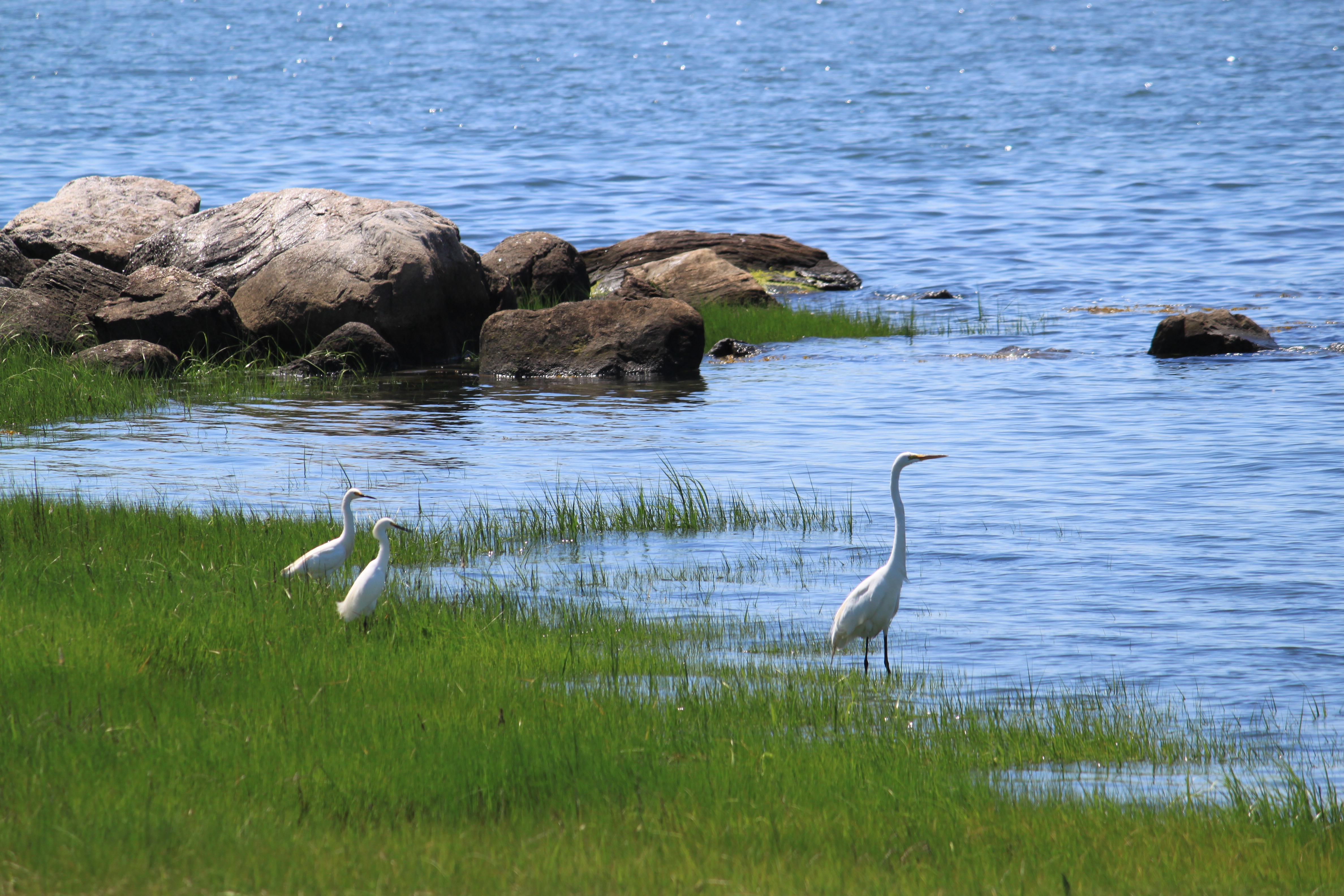 Many shorebird species begin their southbound journeys to their wintering grounds in late summer, long before many songbird species are on the move. Among them are many juveniles and birds in non-breeding plumage, making identification a chore. We’ll go over what to look for in these late summer migrants, and the incredible journeys these birds make every year, all at one of the best stopover sites in southeastern Connecticut.

During fall migration many species lose their bright breeding plumage, making it difficult to identify them. Birds are also heading to different parts of the world, with some leaving Connecticut for wintering grounds further south, and others heading down to our coasts to ride out winter. We’ll learn how to identify fall migrants and discuss the migration patterns of varying Connecticut species.

Rarities at RTPEC and other locations in Old Lyme
November 19; 9-11 am

November is often cited among birders as the one of the best months of the year to find rarities in the state. The tail end of fall migration brings late migrants, and storms move rare birds from other parts of the country. This program will also include travel to additional locations in Old Lyme. Participants will travel in their own personal vehicles. 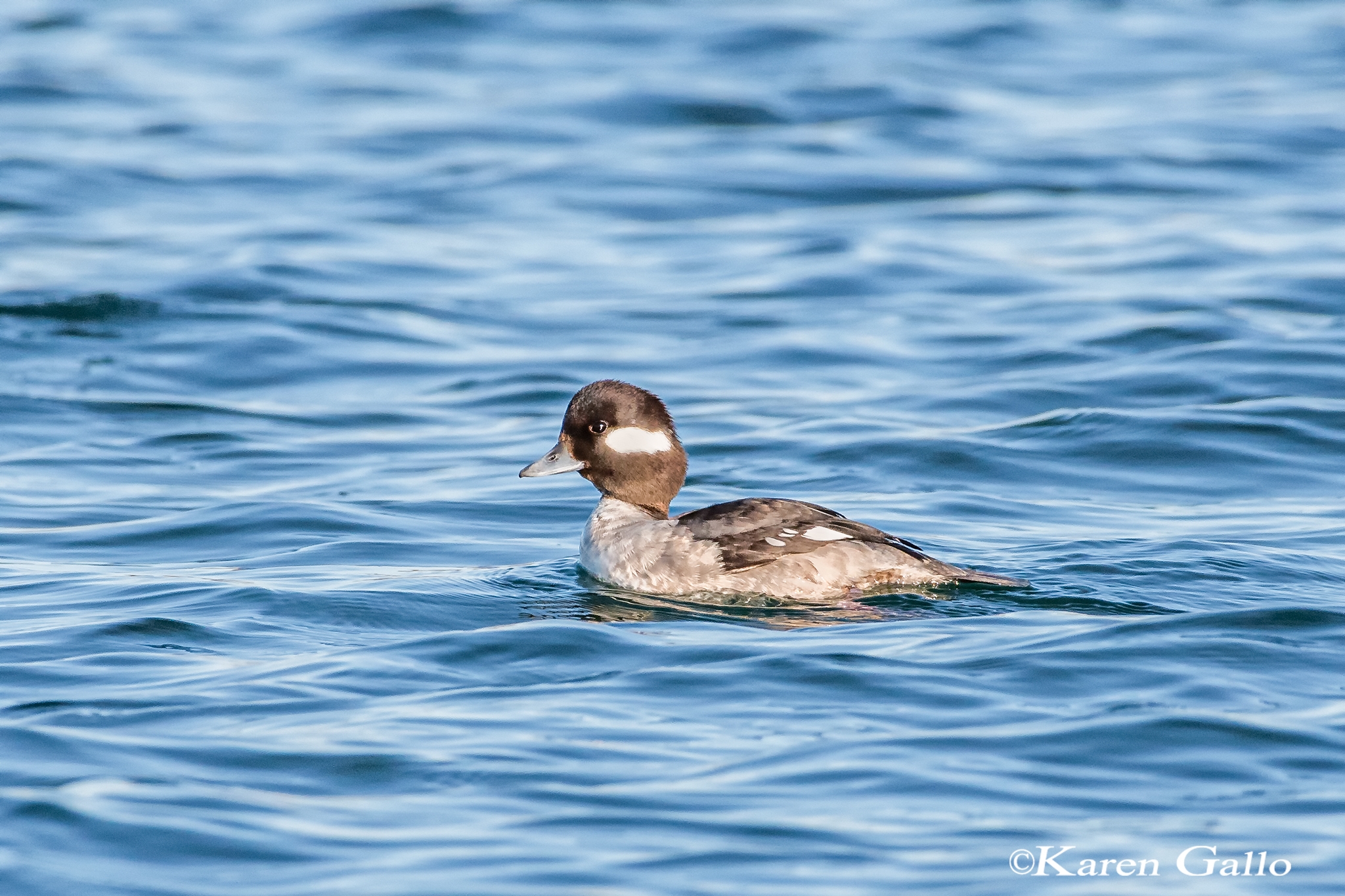 Even when the temperature drops and ice and snow blanket Connecticut’s landscape, birds are still active in winter. Many species can be found exclusively in winter in Connecticut, as our coastal habitat provides relatively more temperate conditions than those further north. Learn about the birds that can be found in winter and where to find them, as well as the challenges birds face when resources are scarce.

Click Here to register here for all ten sessions