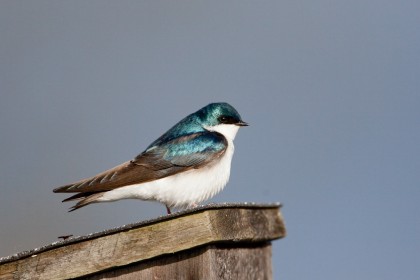 Fairfield, Ct., Feb. 22, 2013 – Concerned with the dramatic decline of 17 species of birds that nest in Connecticut and eat only insects caught while flying, Connecticut Audubon Society today called for a multi-agency program of research and assessment along with immediate remedies such as cuts in pesticide use and the creation of man-made nesting sites.

Read the rest of the news release here… You will also find a link to the report, links to news coverage, and a video of the news conference.