Birds from Here and There: A Fundraiser for Puerto Rican Birds 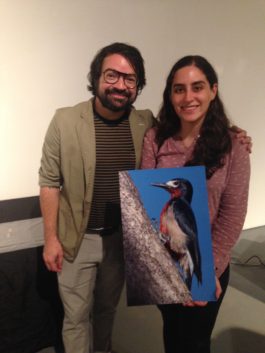 October 3, 2018 – Many thanks to the 100-plus people who participated in Birds from Here and There, our September 27 fundraiser in Hartford to benefit conservation in Puerto Rico in the aftermath of Hurricane Maria.

The evening raised more $3,000 to go to the Puerto Rico Ornithological Society (Sociedad Ortinológica Puertorriqueña) to be used in conservation work throughout the island.

Puerto Rico native Javier Roman-Nieves, a photographer and a student at the Yale School of Forestry and Environmental Studies, presented his photos of Puerto Rico’s birds and donated several for a silent auction.

The event’s major sponsor was by the William C. Young Family Foundation. The Connecticut Audubon Society contributed staff time in organizing, publicizing, and running the event.

Other partners were the Connecticut Puerto Rican Agenda, the Yale School of Forestry and Environmental Studies, and Real Art Ways. 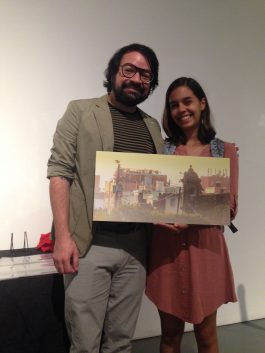