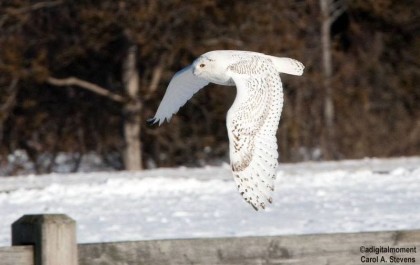 The Amendment requires the Connecticut General Assembly to hold a public hearing and gain a 2/3 majority vote before state-owned park, forest, wildlife management area, or farmland is sold, swapped, or given away.

This means greater transparency for the public and added protections to ensure the beaches, forests and landmarks that define Connecticut remain a part of our public lands for generations to come.

Each year as the Legislative session in Hartford is ending, the state’s General Assembly members sell or otherwise transfer state-owned lands to local municipalities or others, with almost no notice and without a public hearing. Some of those lands are state parks or conservation lands.

The Constitutional Amendment ends that system. Congratulations to the voters of the state of Connecticut and to the hard-working people at the Protect CT’s Public Lands Coalition!

Click HERE to read the Ballot question and the text of the Constitutional Amendment. 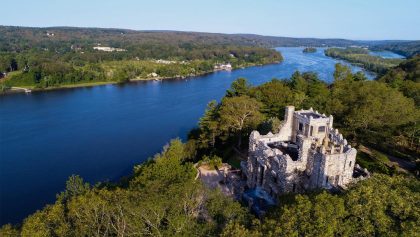