For the Birds Mini-Course Descriptions 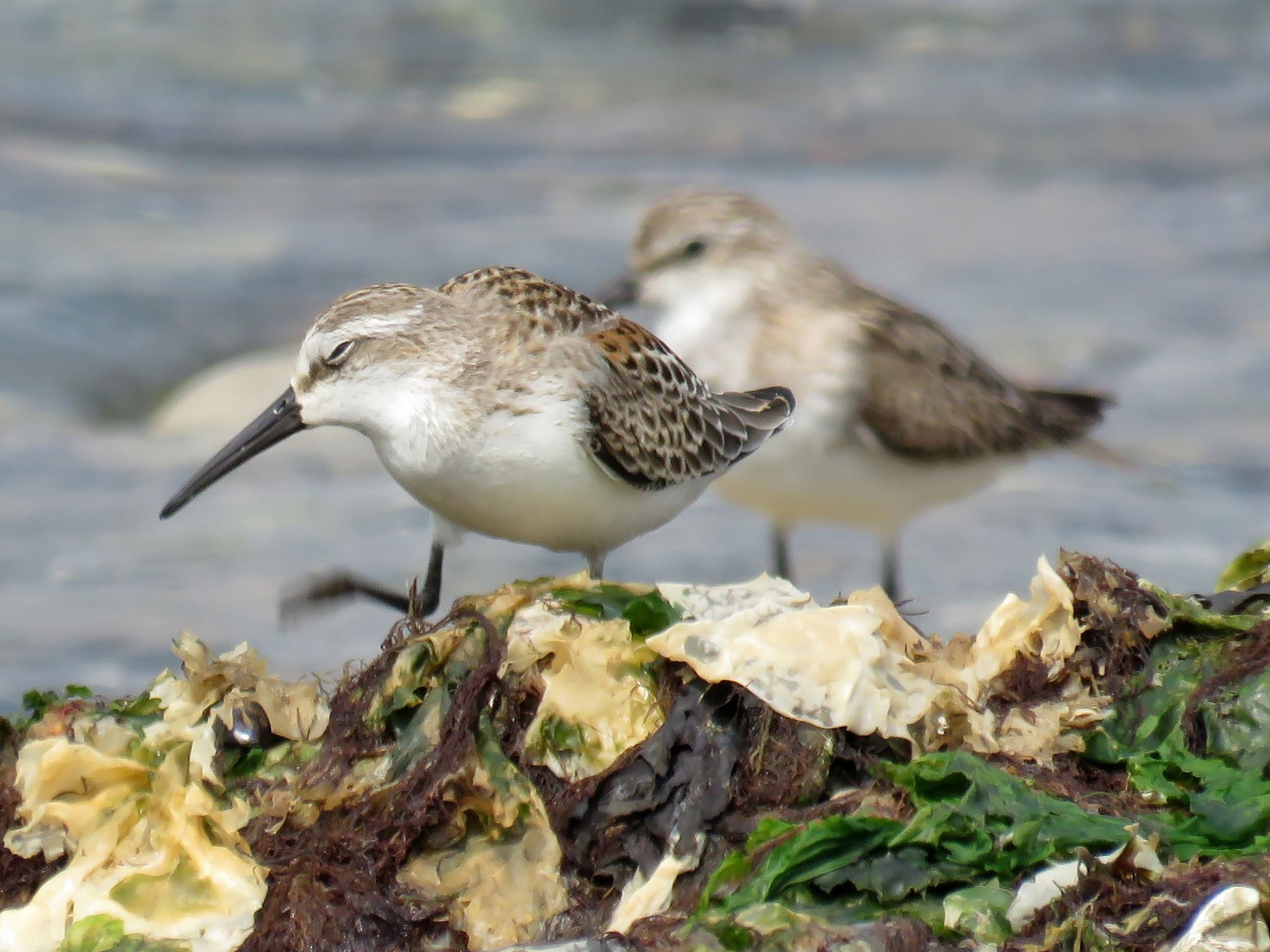 Dotting Connecticut’s shores, mudflats, and estuaries, shorebirds are a welcome sight in summer. These birds provide some of the best examples of human-bird interactions and what we can do to mitigate human disturbance to bird species. Learn about which species can be spotted in Connecticut and when and where to begin to identify them.

June 15 -Week 1: Week one begins with a general overview of shorebird adaptions, migration, and conservation action taking place in Connecticut.
June 22 -Week 2: Plovers, oystercatchers, stilts, and avocets are some of the most charismatic shorebird species found in Connecticut. This week, dive into learning about their habitats, range, and diet.
June 29 -Week 3: Sandpipers are both the most numerous group of shorebirds found in Connecticut as well as some of the most difficult to identify. Finish up this course by challenging your identification skills. 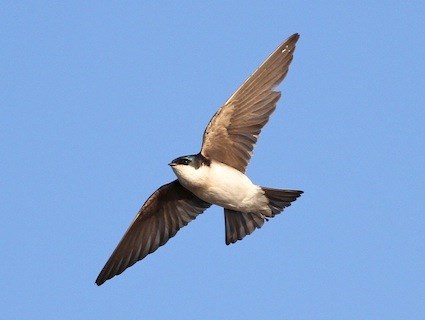 Each fall these aerial insectivores dazzle Connecticut residents with their acrobatics and stunning migration displays. Learn about these incredible fliers and how they live both here in Connecticut and worldwide.

September 7 -Week 1: Highly adapted to life on the wing, we will go over how swallows and swifts fly and feed, breeding habits, conservation, and general ID tips.
September 14 -Week 2: In week 2, dive deeper with your identification skills and begin to distinguish between species.
September 21 -Week 3: Though Connecticut only sees a handful of swallow and swift species, there are many others throughout the world.  This week, learn about some of the other species found in the United States and beyond. 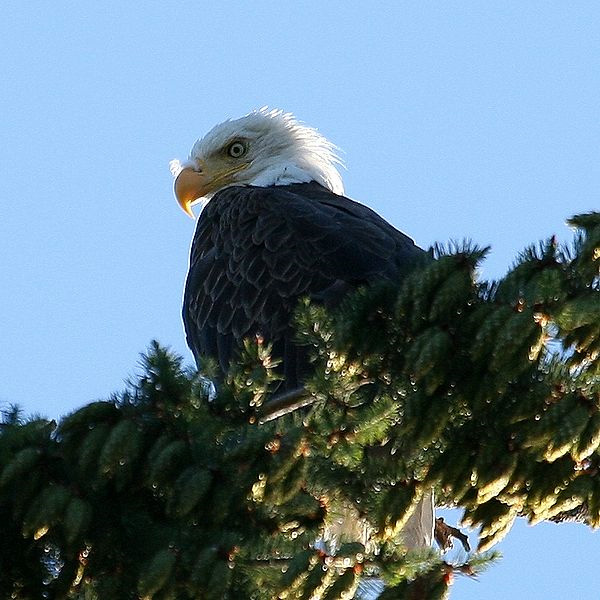 Among the most capable predators in the world, birds of prey fascinate us with their incredible speed and power. Learn about what makes these birds so amazing and which species you can expect to see in Connecticut.

October 5 – Week 1: Week one starts with an overview of bird of prey adaptations, migration, and identification tips for identifying between the groups.
October 12 -Week 2: Connecticut has a wide variety of bird of prey species. In week two, delve into the vulture, falcon, kite, eagle, and accipiter species found in Connecticut.
October 19 -Week 3: Buteo species are the most difficult birds of prey to identify. Week 3 will go through the different hawk species found in Connecticut. 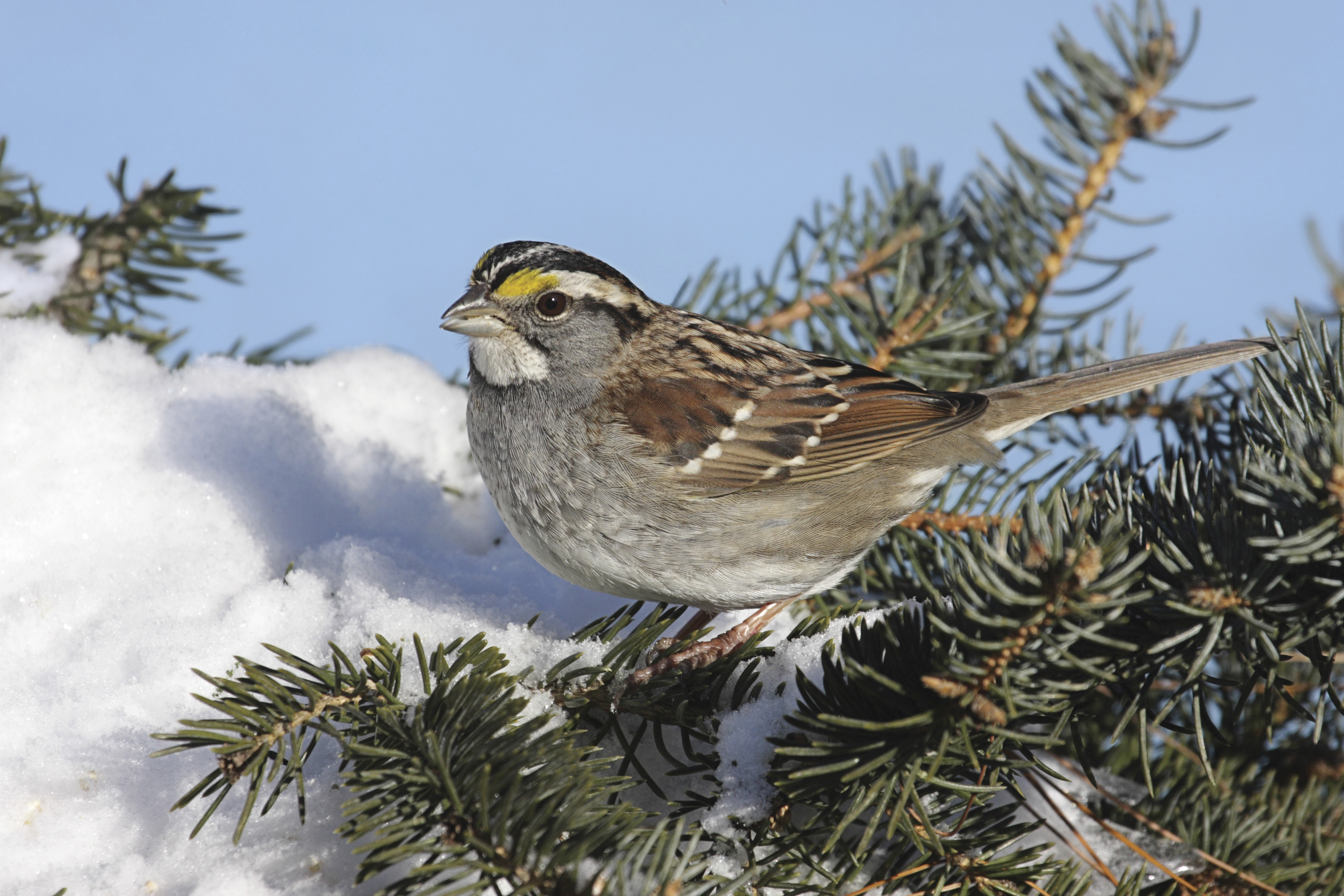 Their field markers may not be as brightly colored as other songbird species, but nonetheless, sparrows are striking! They are also among the birds that can be challenging to identify. Learn about which species can be seen in Connecticut.

November 2 -Week 1: Though small birds, there is a lot going on in the world of sparrows. Week one will start with sparrow migration, conservation, and ID tips, and go over some rarer sparrow species recorded in Connecticut.
November 9 – Week 2: With over two dozen species recorded in Connecticut, sparrow identification is no easy task. Week 2 will begin the journey through identification as well as touch on habitat, diet, and field marks
November 16 -Week 3: Week 3 concludes with the remaining Connecticut sparrow species identification and characteristics.