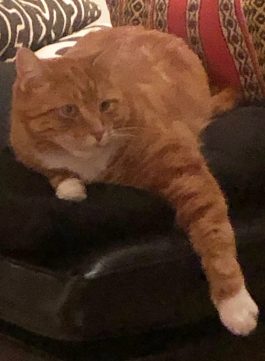 We’ve made a list of 10 things you can do to help birds, and we’re counting them down one day at a time until Earth Day, April 22.

It’s a huge, emotionally-charged problem. Many people think cats should be allowed to run free. But dogs are generally not allowed to do that so why should cats be allowed?

Keep your cat indoors and, if you acquire a new cat, train it as an indoor pet.