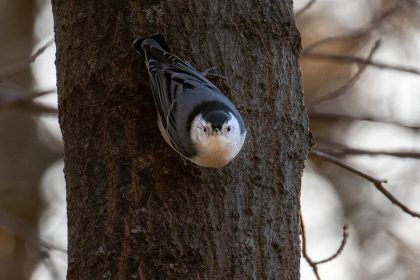 The state of Connecticut reported that it has tested three dead birds, and that  preliminary results suggest that the “cases match” what’s been seen in dead birds suffering from this condition elsewhere.

In other words, there’s some evidence that the condition that is killing birds in southern, mid-Atlantic, and mid-western states has reached Connecticut.

The condition itself is still a mystery, which is the reason it is so difficult to confirm. Nearly all known bird diseases have been tested for and ruled out in Connecticut and elsewhere.

So the possibility exists that the condition is infectious and might be spread from bird to bird. Eliminating places where birds gather near each other is a prudent precaution at this time.

The recommendation from early July stands: please refrain from feeding birds in your backyard, and from providing water.

As the Connecticut Department of Energy and Environmental Protection said in its most recent update, “Songbirds and hummingbirds have an abundant supply of natural sources of insects, seeds, fruit, and nectar at this time of year.”

Thank you so much for caring about the birds! 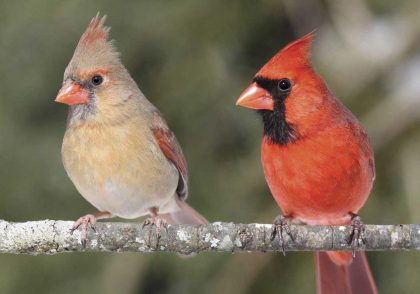 1. Has the condition reached Connecticut?
Evidence as of late July indicates that it has. State officials tested three dead birds and found symptoms that were consistent with those seen in dead birds in other states.

Those symptoms are mainly swollen or cloudy eyes, and crusty discharges from the eyes.

2. Do we know what is killing birds elsewhere?
No. But officials in other states say they have ruled out salmonella; avian influenza; West Nile virus; Newcastle disease viruses; other paramyxoviruses, herpesviruses and poxviruses; and Trichomonas parasites.

3. If we don’t know what is killing the birds, why should bird feeders be taken in?
As a precaution. If the disease is infectious, it will spread in places where birds are close together. 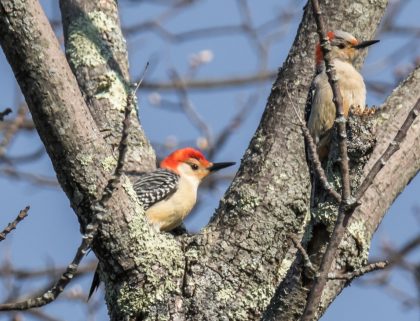 5. What should I do if I find a dead bird?
Photograph it. If you need to touch it, wear disposable gloves or an inside-out plastic bag. Gloves and a double bag would be ideal.

Report it to the CT DEEP’s database, which includes this advice:

“If you see several dead birds (>5) in one location or notice that several birds die in the same area over the course of several days, this is a situation where testing of the dead birds may be warranted. If you observe this type of die-off, in addition to filling out this form, please call the DEEP Wildlife Division at 860-424-3011.”

To dispose of dead birds, place them in a sealable plastic bag and discard with household trash. This will prevent disease transmission to other birds and wildlife.

6. Should I take in my bird bath and hummingbird feeder?
Yes, for the same reason as above. If the condition is infectious, it will spread wherever birds congregate.

7. How will the birds survive without bird feeders?
Connecticut Audubon often says: bird feeders are for people — they’re a great way for people to enjoy birds. But there’s always wild food available for birds and they will survive without feeders. At this time of year in particular, songbirds eat insects and seeds from plants and trees.

Our thanks to the Connecticut Department of Energy and Environmental Protection for their guidance on this.